Kenya Shilling Depreciates by 3.6% Against USD in 2021, Driven by Rise in Crude Oil Prices

Home » Kenya Shilling Depreciates by 3.6% Against USD in 2021, Driven by Rise in Crude Oil Prices
Previous Next

Kenya Shilling Depreciates by 3.6% Against USD in 2021, Driven by Rise in Crude Oil Prices

According to a report by Cytonn Investments, the key drivers of the shilling’s performance included increased global crude oil prices that led to increased dollar demand from oil and energy importers.

As a result, the importers had to increase the amounts they pay for oil imports, hence depleting dollar supply in the market. 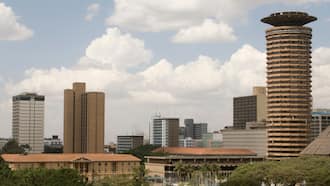 The report observed that the currency’s performance was also influenced by increased dollar demand as economies reopened, leading to a shortage of USD in the Kenyan market.

The expansion of the current account deficit attributed to a robust increase in merchandise imports by 38.9% to KSh 451 billion in the second quarter of 2021.

The report also pegged the shilling’s depreciation to the aggressively growing government debt, with Kenya’s public debt having increased at a 10-year CAGR of 17.7% to KSh 7.8 trillion in July 2021, from KSh 1.5 trillion in July 2011, thus putting pressure on forex reserves to repay some of the public debt.

Supporters of the shilling

On the flip side, the shilling received some support from the forex reserve, which remains well above the statutory requirement of maintaining at least 4.0-months of import cover. 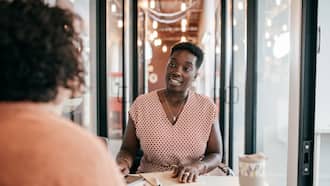 Other factors that supported the shilling in 2021 include diaspora remittances that have grown to USD 320.1 million as of November 2021, compared to USD 257.7 million recorded in the same period in 2020.

“CBK’s supportive activities in the money market, such as repurchase agreements and selling of dollars, and monetary policy support from CBK by maintaining the policy rate at the current 7.0%,” the report noted.

Cytonn’s report projects the Kenya shilling to continue weakening in the medium term, within a range of KSh 109.1 and KSh 116.6 against the US Dollar.