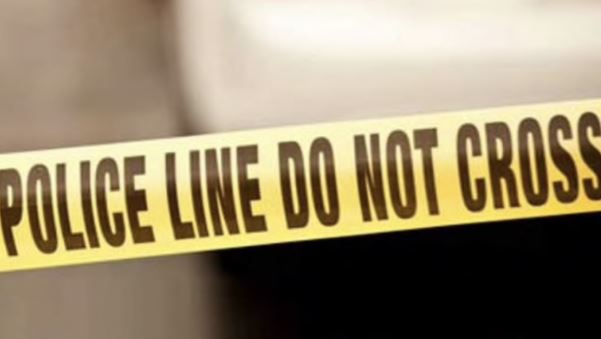 The death toll from a building collapse in central Kenya rose to six after authorities recovered two more bodies on Sunday.

The building that was under construction collapsed on Friday while workers were on site, trapping scores in the resultant rubble.

Search and rescue operations are being led by the Kenya Defense Forces’ disaster team, which was deployed as soon as reports of the incident emerged.

Kenya has over the years witnessed an increased number of building collapses, with authorities pointing out rouge contractors and lax oversight as the key factors behind this.

According to a local daily, Standard Newspaper, the building was an extension to an existing one, which construction experts say was hurriedly done without following the due process.

Security agencies are reportedly pursuing the owner of the building who has since disappeared following the incident.

(With input from agencies)