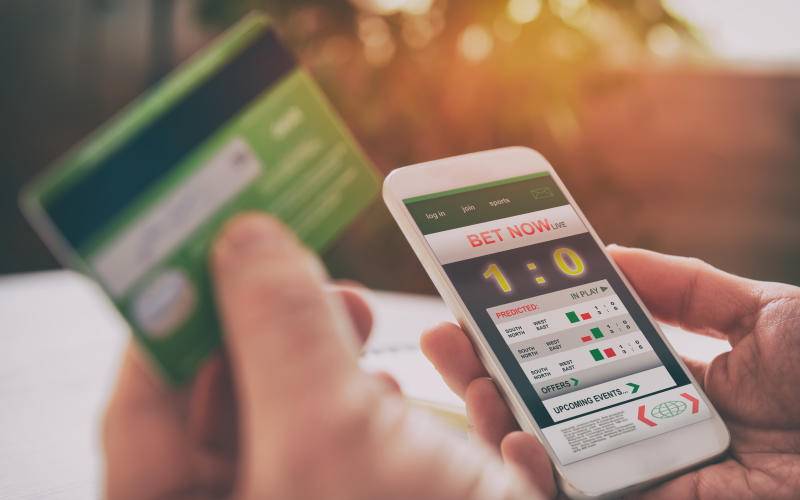 Kenyans involved in betting have cut their weekly spending by 63.3 per cent on the back of taxation and increased campaigns against gambling.

A joint survey released Wednesday by Central Bank of Kenya, Financial Sector Deepening (FSD) Kenya and Kenya National Bureau of Statistics showed a punter is now spending Sh939 on average, compared to Sh2,559 they were spending in 2019.

The reduced spending has come on the back of increased State campaigns against betting, introduction of taxes on winnings and regulating gambling advertisements.

The proportion of the population that perceives betting as a source of income has also declined from 22.7 per cent in 2019 to 11.2 per cent in 2021, with the frequency of betting also falling.

“This could be partly attributed to the government’s deliberate measures to combat irresponsible and illegal betting in 2019 and increased public awareness against betting,” said the survey.

Only 13.9 per cent of members of households surveyed in the report said they were actively engaging in betting in 2021. About 15.9 per cent of respondents said they bet daily compared to 22.6 per cent in 2019.

The proportion of those betting weekly has also declined from 51.7 per cent to 41.4 per cent while those betting monthly has risen to eight per cent from 6.9 per cent.

About 22.2 per cent said they only bet occasionally when they get money or when there is big cash to be won. This is up from 17.1 per cent in 2019.

The survey findings, however, contradict financial filings by Safaricom which showed Kenyans gambled Sh83.2 billion via M-Pesa in the six months to September 2021.

This was double the betting cash that was channeled through mobile money transfer service M-Pesa in a similar period last year.

The amount translated into Sh422.2 million betting cash going through Safaricom’s M-Pesa in a day.

Safaricom said there were 347.8 million betting transactions, an increase of 84.7 per cent from 188.3 million in the six months to September last year.


Tracking and monitoring motor vehicles is not new to Kenyans. Competition to install affordable tracking devices is fierce but essential for fleet managers who receive reports online and track vehicles from the comfort of their desk.
By admin|2021-12-15T20:06:22+03:00December 15, 2021|Headlines|0 Comments