Ex-NSSF boss, others slapped with Sh10bn fine in fraud suit

Home » Ex-NSSF boss, others slapped with Sh10bn fine in fraud suit
Previous Next

Ex-NSSF boss, others slapped with Sh10bn fine in fraud suit 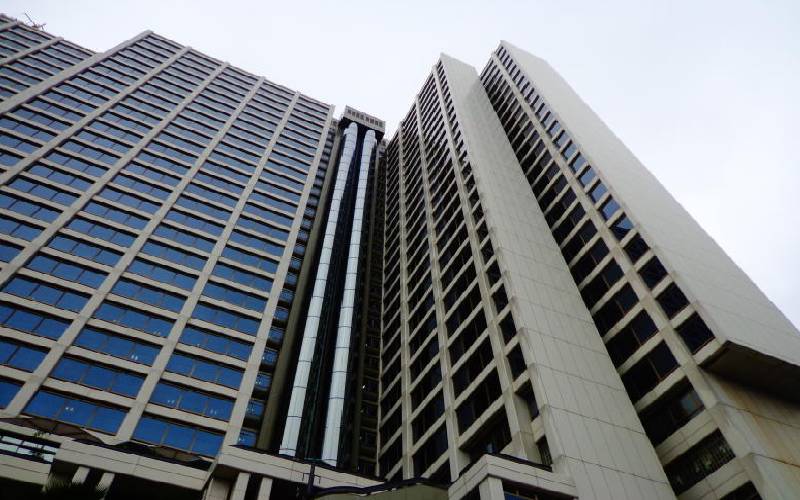 A former National Social Security Fund (NSSF) manager, three Discount Securities Limited officials and their employer found guilty of stealing Sh1.2 billion from the fund have been fined a total of Sh10 billion or serve 14 years in prison each.

The accused who appeared before Anti-Corruption Magistrate Lawrence Mugambi also faced fraudulent disposal of public property, illegal payment from public revenue, willful failure to comply with the applicable procedures and guidelines relating to the procurement of property, fraudulent acquisition of public property, conspiracy to defraud, deceiving principal, stealing by agent and neglect of official duty charges.

According to Mugambi, the prosecution had proved that the four conspired with the collapsed stockbroker to steal public funds.

The case started in 2008 after the Ethics and Anti-Corruption Commission received a report that NSSF had lost Sh1.6 Billion of Pensions Funds through irregular trading in shares through Discount Securities Limited.

In 2010, the suspects were arrested and arraigned at Nairobi’s Milimani Anti-Corruption Court where they pleaded not guilty to the charges.

William Murungu, however, died as the case proceeded and proceedings against him were marked abated. The prosecution called 35 witnesses.

In March 2019, the court ruled that all the accused persons had a case to answer and put them on defence.

On Friday, Mugambi read the judgment.