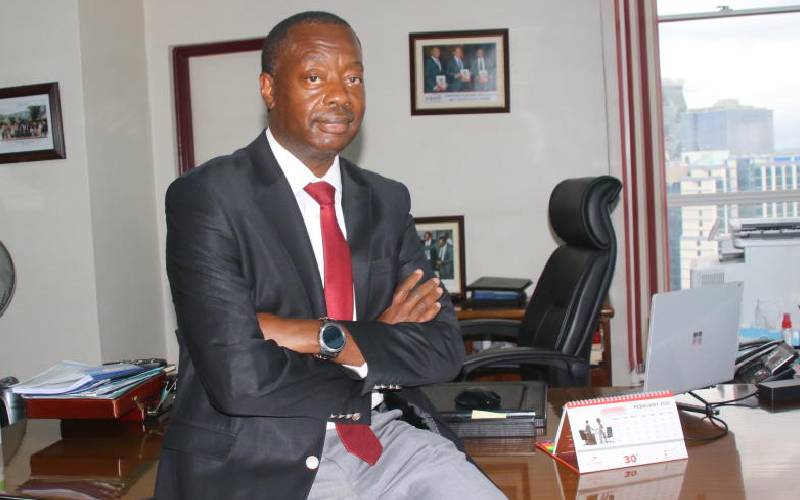 In a statement to newsrooms RBA’s chairperson, Victor Pratt announced that Mutuku who has worked with the parastatal for over 22 years will proceed on terminal leave ahead of his retirement on June 30.

The parastatal has praised Mutuku over his work saying he has overseen the growth of the retirement benefits sector.

Charles Machira has since taken over as the CEO and will serve in an acting capacity. Machira has over 20 years of experience in the insurance and pension sector.

Until his appointment Machira represented RBA as the Managing Trustee of the Policy Holders Compensation Fund, he also worked as a Chief Manager, Research & Development.

He had a stint at the Central Bank where he worked in the Research Department. He has also worked at the National Treasury as the Senior Advisor, Financial Sector and Acting Director, Financial and Sectoral Affairs Department.

Tracking and monitoring motor vehicles is not new to Kenyans. Competition to install affordable tracking devices is fierce but essential for fleet managers who receive reports online and track vehicles from the comfort of their desk.
By admin|2022-03-04T22:27:59+03:00March 4, 2022|Business|0 Comments