Why crossbreeding may not solve all your production problems

Why crossbreeding may not solve all your production problems 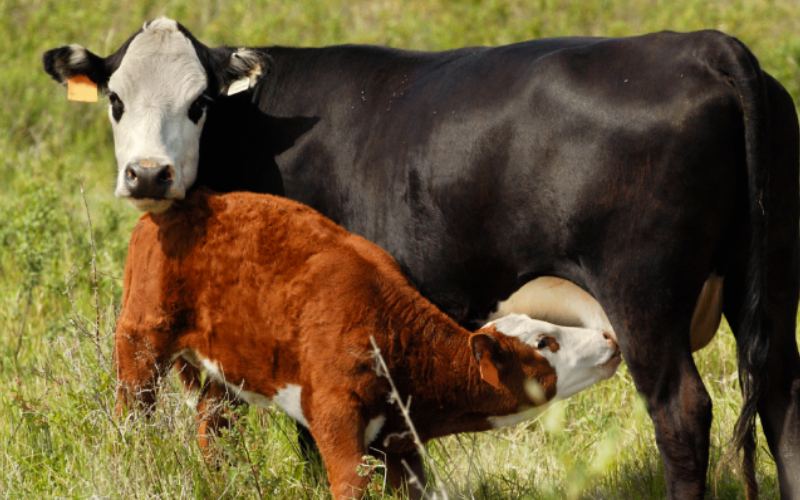 Dear daktari, thank you for your well articulated and easy to read column. I am retiring late this year from being a banker and I plan to venture into dairy farming as my post retirement economic activity. I have heard of the farmers talking about cross breeds as the best for dairy breeding. I had thought of buying one or two pure breed dairy cows. What is the difference and what is your advice.

What is a cattle breed?

Thank you Agundabweni for the complements. I will first define what a breed is. A breed is a group of animals from a known lineage of similar animals that share physical and behavioural attributes or traits that replicate through generations. Dairy cattle breeds include Friesian, Ayrshire and Jersey among others. Pure breeds are a closed group of cattle, within breeds there is uniformity. This uniformity maybe desirable but it mostly limits the genetic potential (for example lack of hardiness and subsequently immunity to diseases) of these animals over time.

Cross breeding not a panacea to poor animal husbandry

I must start by dispelling the notion that cross breeding is a solution to increased productivity of milk, calves or immunity to diseases. Cross breeding does not solve poor livestock management nor does it automatically turn poor producers to best producers as many farmers tend to think. In fact, to reap maximally from cross breeding proper animal husbandry is a prerequisite.  A properly planned and executed cross breeding programme can result in increased incomes from more milk, many calves (increased fertility), reduced health problems and longevity.

What is cross breeding and its advantages?

Crossbreeding is the mating of animals from different breeds. Crossbreeding is the mating of parents of two or more different breeds, strains or species to produce an offspring that shares the genetics of the two parents. No single breed has all the best performance traits. Crossbreeding is beneficial because it combines breeds with different strengths and weaknesses to yield an offspring that has a positive balance of the performance trait. Through crossbreeding, a farmer or a breeder is able to combine desirable performance traits from two or more breeds hence achieving a higher overall performance. This is referred to as breed complementarity. It refers to the introduction of desirable genes from a second breed that may be absent or occur at a low frequency in the recipient breed. Breed complementarity can be used to introduce both production and functional traits such as fertility and health into a herd. Through breed complementarity strong points of one, breed covers up the weak points of the other breed.

Heterosis is the other advantage of crossbreeding. It refers to a phenomenon that causes crossbred animals to have a relatively higher level of expression of certain performance traits above the average of their parents. Breeders have a formula for calculating heterosis. Heterosis, also known as Hybrid and describes the additional performance traits that can be obtained through cross breeding over and above the mean of the two parent breeds. For instance, if breed X has a lactation yield potential of 4,000 litres, and breed Y has a lactation yield potential of 6,000 litres, the offspring of the two breeds might be expected to have a lactation yield of over 6,000 litres.

[Dr Othieno is a veterinary surgeon and the head of communications at the Food and Agriculture Organisation of the United Nations (FAO) Kenya. The views expressed here are not necessarily those of FAO]