How Vihiga got it right with forest restoration

Home » How Vihiga got it right with forest restoration
Previous Next

How Vihiga got it right with forest restoration 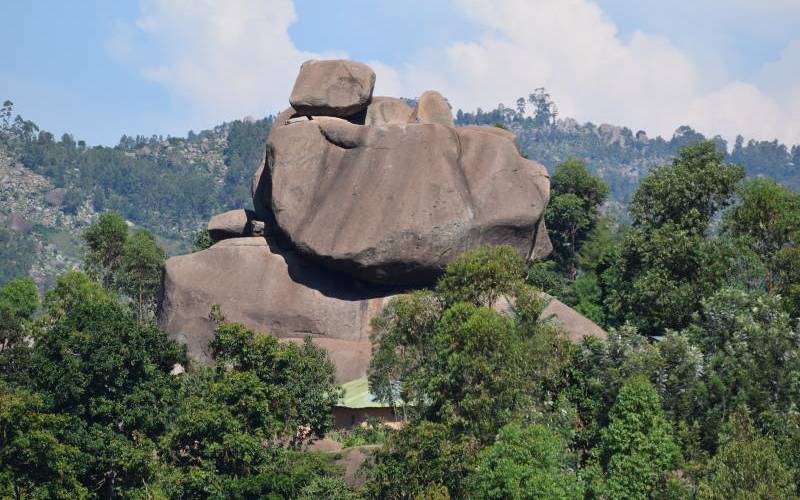 Years back, Maragoli Forest hills in Vihiga county was a thick and lush forest and the region used to receive plenty of rain. But things took a shift to the worst after locals around the area started engaging in massive logging. In a bid to change the tide and restore the crucial water tower’s lost glory, the county and national government embarked on intense afforestation activities. But there was a setback- local’s resistance. Despite knowledge of the importance of the restorative efforts, locals fought the project. Hard. But now efforts to revive the 1000-acre critical water tower have gained positive momentum after the county embraced a new aggressive restoration strategy- putting the locals at the centre of it all. The county is now fully involving the locals in the process with incentives like tree seedlings production business. Vihiga Governor Dr Wilber Ottichilo says the forest’s restoration journey has been characterised by resistance and lack of cooperation from some local community members. 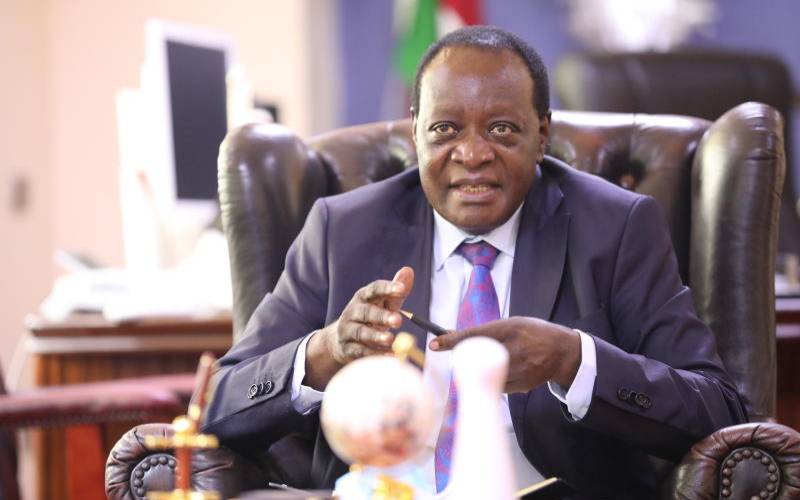 ““Before, we used to plant the seedlings in the forest and the locals would uproot them. But now things are different because we involve them fully in the projects,” Dr Ottichilo.

There are seven key villages that neighbour the forest — Muguga, Idabwongo, Buhane, Inavi, Lodonyi, Liavora and Kisingilo. The villages are home to at least 100 families sitting on about 40 acres. Locals who live around the forest, have in the past been blamed for invading the forest in search of firewood, herbs and fruits.

Impressively, the local communities are now an integral part of the forest restoration programme. 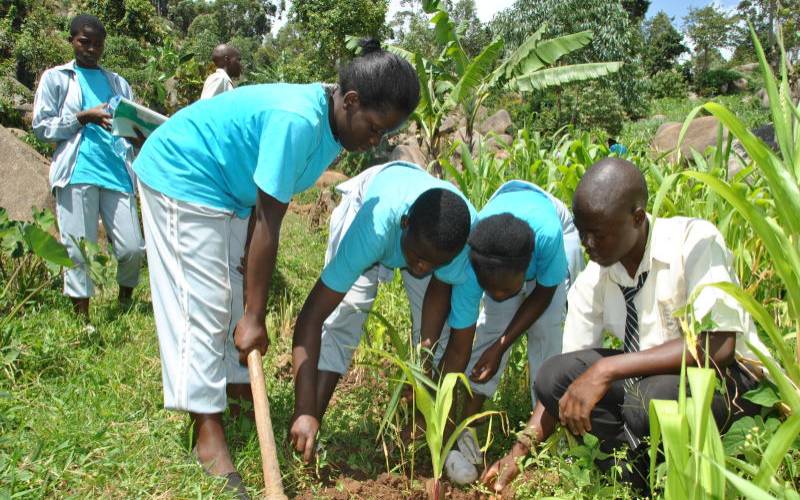 And thanks to that shift, county officials say indigenous seedlings planted in recent months are blooming signalling new life in the significant water tower in the Western region that constitutes a considerable part of the River Yala feeder streams.

Environment Chief Officer Dr Richard Boiyo says efforts to rehabilitate the forest are progressing well, with 85 per cent of the 40,000 indigenous seedlings planted recently having survived. This success he points out, is after Dr Ottichilo’s administration resolved to involve locals in the afforestation projects. Given the resistance they have faced before, Boiyo notes that it is encouraging to see that the seedlings are not only surviving but also thriving.

“You see, in the past we used to grow the seedlings then angry locals uproot them in protest.”

Dr Boiyo says the county government is keen to attain over 10 per cent forest cover through conservation of gazetted and community forests in the county. As part of its climate action strategy, Vihiga is also planning to promote on-farm forests to attain the required forest cover. The county official observes that it is through collective action that the forest can be restored.

According to county reports, the loss and destruction at the -Maragoli Hills forest – critical water tower in the Western region started in the early 1990s.  To restore the forest’s lost glory, more than 60,000 seedlings have so far been planted on a 50 hectares part of the Maragoli Hills with an office block to help in effective management of the hills. More than one million tree seedlings have also been planted in the entire county, in the fight against global warming.

Like for the rest of the country, climate change is a real crisis in Vihiga. Some of the climate hazards that they face are flash floods that have led to loss of lives, destruction of property and crops. Other partners involved in the campaign to reclaim the highly degraded Maragoli Forest are the Community Forest Association, Equity Bank (Luanda branch), Kenya Forest Service and Kenya Wildlife Service.