How long will your animal stay pregnant?

Home » How long will your animal stay pregnant?
Previous Next

How long will your animal stay pregnant? 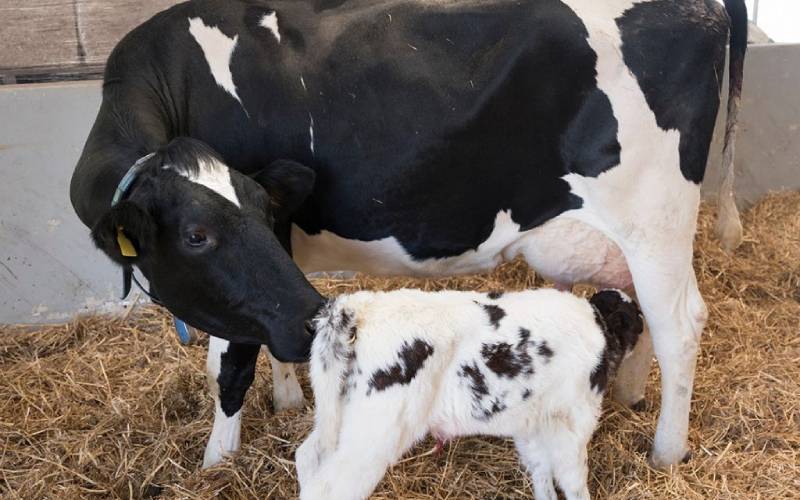 One of the most difficult situations I often find myself in every time I travel upcountry, is that a cow will begin to birth when I have been left alone at home. It’s almost like the herd can tell how scary it is for me. A few months ago, I was refueling the chaffcutter and on turning around, two little hooves, enveloped in thick amniotic fluid were staring back at me. This was neither the first nor the last time this would happen. About a month later, we were woken up in the middle of the night by an unusual amount of activity in the shed. The rain was coming down hard, and one particularly extroverted heifer had taken upon herself the task of raising alarm. An older cow was delivering and we had to assist the process, in the rain and cold, with our sleepy heads. Oh, the joys of farming.

And while newborns are particularly exciting for any farmer, the work around the pregnancy and delivery process can be overwhelming. Uncertainty around the delivery dates or gestation periods can make this process even more tasking. So, I reached out to our resident veterinarian here at The Standard Group, Dr. Paul Kang’ethe for clarification on the pregnancy periods recorded in various domesticated animals.

In cattle, the gestation period fluctuates between 279 to 287 days (9 months plus). This, according to Dr. Paul is dependent on the breed and the sex of the calf. Cows carrying bulls are known to have slightly longer pregnancies than those carrying heifers. Many cows record 283 gestation days. The natural life expectancy of dairy cattle is approximately 20 years. 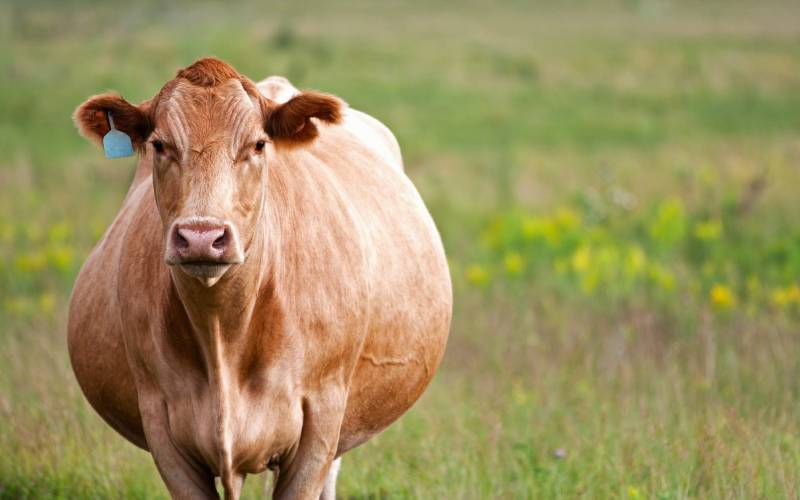 Gestation length in goats is 145 to 155 days, with an average of 150 days (5 months plus), and can be affected by breed, litter weight, environment, and parity. Goats will then go on to have a life span of between 15 to 18 years.

Sows are pregnant for 115 days (3 months plus) measured from the first day of mating. Variation in pregnancy length can occur due to age, environmental conditions, specific breed, or time of the year. It’s recognised that gilts and pigs carrying larger litters tend to have a shorter pregnancy length. Pigs have a lifespan of about 15 to 20 years.

A rabbit’s gestation period is typically between 31 and 33 days. When a doe gives birth, it is called kindling. This process takes around 15 minutes and usually occurs during the early hours of the morning. Rabbits will go on to live for about nine years according to Dr. Paul.

The average gestation length of the mare is 340 days (11 months plus). A female horse is referred to as a mare, while the young one of a horse is called a foal. Expect horses to live for about 25 to 30 years.

Sheep will carry their pregnancies for 147 to 152 days (5 months). Usually, a ewe’s pregnancy is not obvious until about six weeks before birthing. Sheep live up to 10 to 12 years.

Donkeys carry pregnancies for 360 to 375 days, which translates to 11 to 12 months. However, Dr. Paul explains that some pregnancies can last up to 14 months. A female donkey is referred to as a jenny or a mare. Five to thirteen days after the birth of the foal, the Jenny can go into what is known as “foal heat” and be bred again.

Camels have a gestation period of 13 to 15 months. Interestingly, the month in which conception occurs can shift the date of birth. For instance, November conceptions delay the birth by 18 days in comparison to a May conception. Camels can live for up to 40 years.