Farmers fury over KRA move to target their earnings

Farmers fury over KRA move to target their earnings 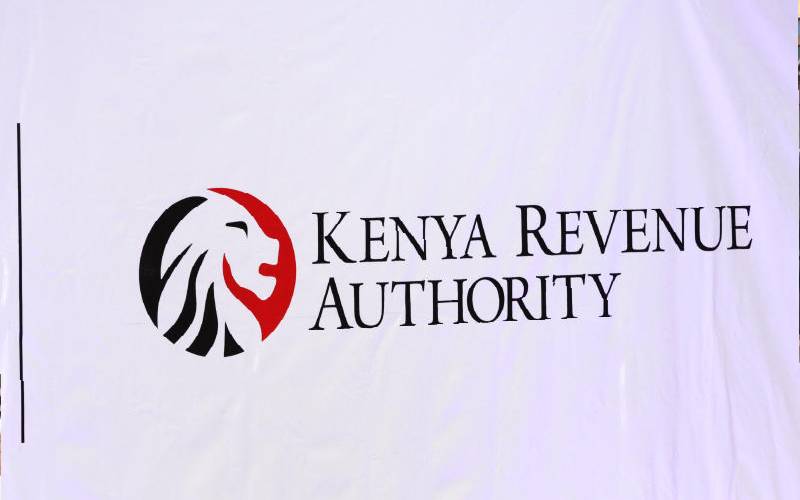 Dairy farmers have rejected a move by the government to levy raw milk supplied to the New Kenya Cooperative Creameries.

Kenya Revenue Authority (KRA) had directed New KCC management to provide the agency with information on all milk suppliers.

In a letter dated July 22, 2021, to Managing Director Nixon Sigey, KRA requests the firm to furnish the agency with details of all individuals and companies that supplied raw milk to the New KCC for the past three years.

“And to realize this objective, KRA is engaged in mass taxpayer registration and sensitization across the country,” reads the letter.

“It is in this regard that you are kindly requested to furnish us with details of all individuals and companies that supplied you with milk from 2018, 2019, and 2020,” it adds.

KCC is supposed to provide names of individuals, identification numbers, telephone numbers, and the amount of monies paid to them.

The agency argues that the request is in line with section 59 of the Tax Procedure Act 2015.

But dairy farmers protested against the intended taxation on raw milk delivered to the New KCC.

The farmers argued that they are heavily taxed.

Through the Kenya National Farmers Federation (Kenaff), the farmers termed the move by the government as unrealistic and a burden.

Tom Nyagechaga, the Kenaff’s Trans Nzoia Commodity representative, said plans to tax raw milk would be a huge burden to them.

“How do you tax a farmer who has delivered one kilo of raw milk to the New KCC? The government wants to exploit us, and we are not going to accept,” said Nyagechaga.

The farmers urged the government to shelve the plans and instead provide incentives to motivate dairy farmers.

They wondered why the government had decided to tax their meagre earnings.

“It is discouraging that the government intends to tax our meagre income. We are heavily taxed right from animal feed to disease control,” he said.

He said the dairy sector had been hit by drought and the high cost of production, adding that most farmers are finding it difficult to feed their cows.

“Farmers are struggling to keep milk production despite challenges such as drought and high cost of feeds and disease control. If additional tax is levied on our milk, then we are not going to get any income,” said William Kimosong, a farmer.

The farmers threatened to stop delivering milk to the New KCC if the tax levy is imposed on them.

Kitale KCC factory manager Shipher Koech confirmed that they had received the request from KRA but declined to divulge more details.

“It is true, we received the letter, and we are looking at it,” she said.