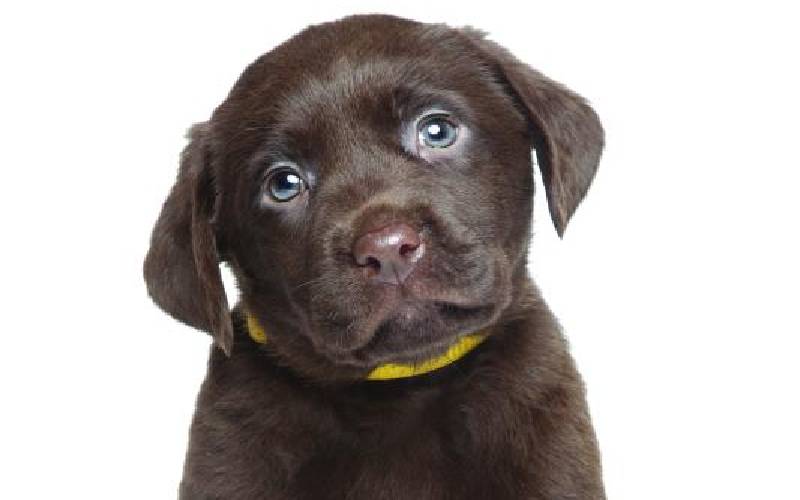 Growing up on the slopes of Aberdare Ranges in Nyandarua County, owning a hunting dog was a must.

Dog owners took home hind or front legs of the hares we used to hunt. My brother, David, and I, therefore, relied on Simba, our female pet dog, to give us puppies that we would train to hunt so we would have a competitive advantage over fellow village boys.

Simba also offered security to our mother as she went looking for firewood in the vast forest.

But we had a problem; Simba would carry a pregnancy to term and give birth without complications to a litter of around eight puppies every season but only two would survive.

The affected puppies, which were usually less than eight weeks old, would be weak, start vomiting and have bloody diarrhoea.

We would bottle-feed them with cow milk in a frantic effort to rescue them but they would die one after the other. We never knew what killed the puppies.

I came to learn later, during my clinical years at the University of Nairobi, that our puppies used to succumb to a disease called canine parvovirus, or simply ‘parvo’.

Your puppy is exposed every time they sniff, lick, or consume infected faeces. Indirect transmission occurs when a person who has recently been exposed to an infected dog touches your puppy, or when a puppy encounters a contaminated object, like a food or water bowl, collars and leashes, and the hands and clothing of people who handle infected dogs.

The virus prefers to infect the small intestine, where it destroys cells, impairs absorption, and disrupts the gut barrier. Parvo in puppies also affects the bone marrow.

Why do puppies get parvo?

Puppies ages six weeks to six months are the most susceptible to parvo.

Puppies younger than six weeks old still retain some of their mother’s antibodies, assuming that their mother received her full series of parvo vaccinations.

They are vulnerable to the disease until they have received all three shots in their vaccination series, which means owners need to take extra precautions during this time to prevent their puppies from contracting the virus.

The severity of parvo cases varies. The stress of weaning can lead to a more severe case of parvo in puppies, as stress weakens the immune system.

A combination of parvo and a secondary infection or a parasite can also lead to a more severe case of parvo in puppies.

How long are puppies with parvo contagious?

Puppies and adult dogs with parvo start shedding the virus within four to five days of exposure.

However, this time period does not always coincide with the first parvo symptoms, which means dogs can be contagious before owners even realise that they are sick.

Puppies with parvo continue to shed the virus for up to 10 days after clinical recovery.

Therefore, keep any puppies recovering from parvo away from unvaccinated and partially vaccinated dogs.

What are the symptoms?

How to treat parvo

There is no cure. The vet will offer your puppy supportive care by managing the symptoms. A hospital stay is necessary so that the dog can receive intravenous fluids and nutrients to replace the vast quantities lost via vomiting and diarrhoea.