Animal welfare: what is it about?

Home » Animal welfare: what is it about?
Previous Next

Animal welfare: what is it about? 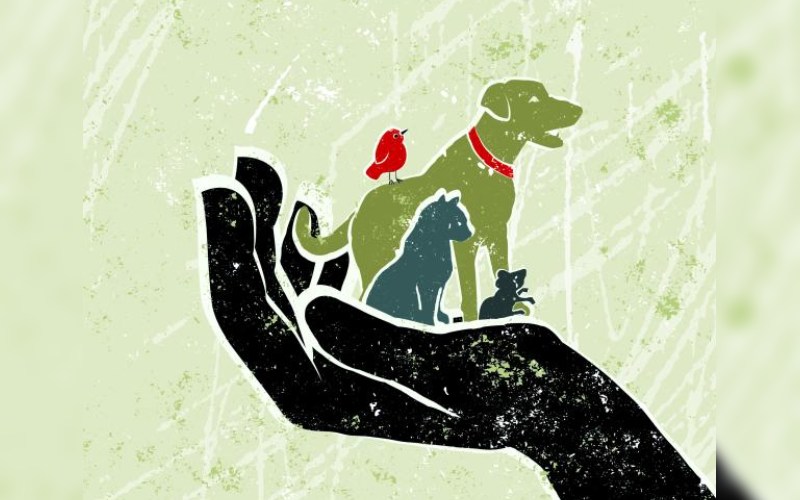 Animals are sentient beings that should be treated humanely at all times. It is saddening to meet animals on our roads or in farms whose welfare has been totally neglected by their owners. But what exactly is animal welfare?

Animal welfare lacks a precise definition and a satisfactory distinction from “well-being”. Animal welfare can thus be defined as the ability of an animal to interact comfortably with its environment, culminating in satisfaction of its physical and mental state. This satisfaction triggers expression of normal behaviour patterns by the animal.

Precisely, animal “well-being” refers to the current state of the animal, but animal welfare is a more general term denoting the past, present and future implications of the animal’s state.

Animal welfare is therefore at the heart of any good farming business. According to the most accepted definition – in fact an operational definition. “Welfare of an individual is its physiological and psychological state regarding its attempts to cope with its environment”.

Animal welfare denotes that of a good quality of life as a result of harmonisation of the different welfare aspects such as mental well-being, natural behaviour and physical well-being.

Animal welfare comprises physiological and mental health and is influenced by several external and internal factors. The welfare of animals can be addressed by posing three fundamental questions: is the animal functioning well, is the animal feeling well and is the animal able to live according to its normal behaviour. Animal welfare legislation in Kenya is enshrined in the Prevention of Cruelty to Animals Act 1962, which was revised in 2012. The Act sets out the obligations of animal owners or people in charge of animals.

To ensure good animal welfare, animal owners should make sure that the provisions of the five animal freedoms are observed:

Freedom from hunger and thirst by provision of ready access to fresh cool water and a well constituted and balanced diet to maintain full health and vigour.

Freedom from thermal or physical discomfort by providing an appropriate environment including shelter and a comfortable resting area. This protects your animals from elements of weather strong sunlight and winds as well as rain and cold.

Freedom from pain, injury and disease by prevention or rapid diagnosis and treatment of diseases. This ensures that the animals are healthy at all times.

Freedom to express normal behaviour patterns by providing sufficient space, proper physical facilities and company of the animal’s own kind.

Freedom from fear and distress by ensuring conditions and treatment which avoid mental suffering. As animal owners. we are ethically obliged to ensure a good state of welfare for animals in our care. In some cases, this will clearly be associated with a cost.

Good welfare accrues many benefits such as increased milk and eggs production, fast growth rate, reduction in production diseases and improved longevity, increased consumer confidence in livestock products and prevention of diseases in both humans and animals. Working animals such as donkeys are also able to work comfortably for many years thus improved livelihoods.

The major indicators of poor welfare are many and varied and include: Behaviour changes and disorders – these form the first line of defence in situations of disease or stress, lameness disorders and injury, reproductive and metabolic disorders and behavioural disorders.

To maintain an optimal level of welfare, an animal most at times attempts to cope with its immediate environment by adapting according to the prevailing circumstances. Failure to uphold good animal welfare practices leads to poor animal welfare. Public scrutiny of production practices in animal agriculture has been on the rise globally.