Animal diseases that come with the rain – Watch out

Animal diseases that come with the rain – Watch out 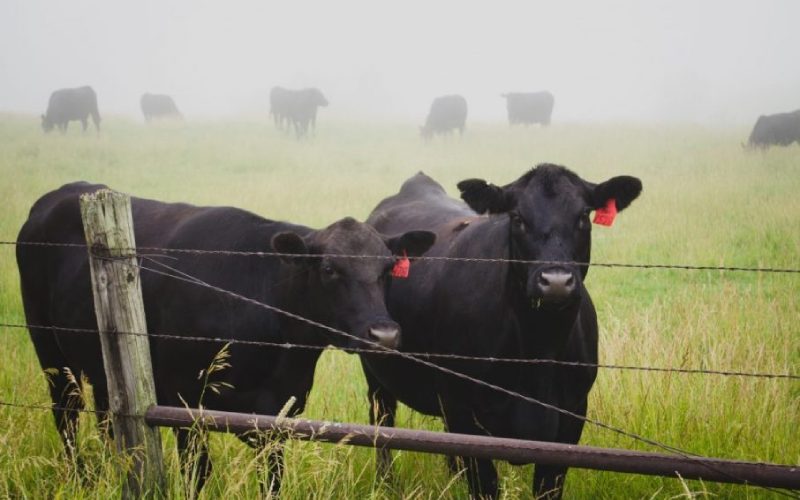 Dear Daktari, I keep beef animals-mostly cross breeds-in Isinya, Kajiado County.  I let them graze freely but also supplement this with hay. The drought has been around longer than we expected. We are happy that the rains are finally here but equally fear for my animals. Is there any disease I should look out for?

Thanks, Tobiko. Yes, the dry conditions have dragged on for far too long but we thank God that is soon coming to pass with many counties already receiving rains. Much as it is a blessing, be prepared to deal with diarrhoea in your cows.

With the rains come lush pastures. What an appetising sight for cows that have been fed for long on dry hay or scanty pastures in ranches. Lush pastures are always high in moisture and low in nutrients. Here are two conditions you need to be on the look out for.

This disease is also known as grass staggers. It is caused by lack of magnesium. The condition is common among animals that are being milked and the old ones. It is also common in cows that feed on pastures that grow in soils that have low magnesium but are high in potassium and nitrogen. 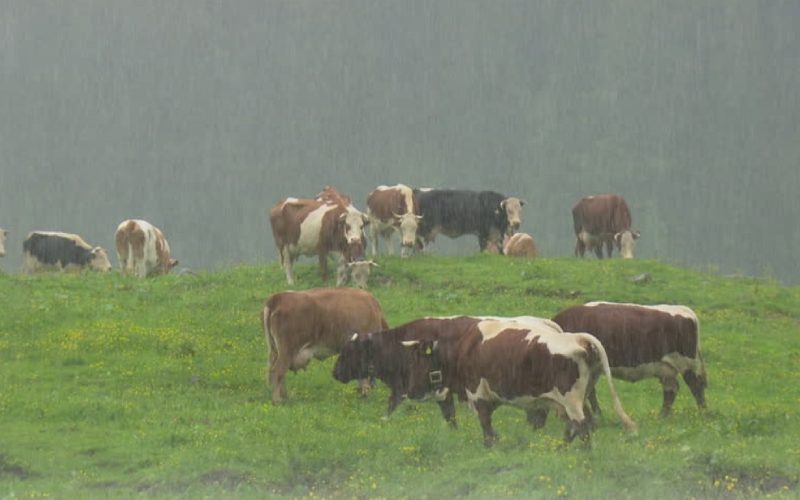 Clinical signs of grass tetany include continuous bellowing, loss of appetite, erect ears, restlessness, muscle twitching, convulsions and staggering. If no treatment is given, the animal will die. Treatment should be given early before the animal becomes recumbent. The condition is mostly acute and the animal will in most cases be found dead.

Treatment is usually done through Epsom salt or calcium borogluconate with magnesium hypophosphate. This should strictly be administered by a veterinary doctor as the heart and respiratory rates are monitored closely. But the best is to avoid grass tetany. Supplemental feeding of magnesium and calcium before the onset of rains and before cattle is exposed to lush pastures, also helps.

When you observe one cattle in a herd with grass tetany take that as an early warning sign. It is very likely that other animals are suffering from magnesium deficiency.

Pasture bloat results from accumulation of gas in ruminants. Gas production is normal by-product of ruminant digestion. Bloat occurs when gas production during digestion exceeds the rate of elimination. This excess gas will accumulate and cause stomach distention. The distention of the rumen compresses the lungs impairing normal breathing.

Clinical signs of frothy bloat include rapid swelling of the stomach on the left side this can happen rapidly, belly kicking. When you observe one animal with bloat remove the rest quickly from the bloat-causing pasture and give them hay. Forced walking can reduce bloating. To prevent frothy bloat, allow cattle to feed on dry roughage or grass pasture before turning out on a legume pasture.

[Dr  Othieno is a veterinary surgeon and head of communications at the Food and Agriculture Organisation of the United Nations (FAO) Kenya. The views expressed here are not necessarily those of FAO]